A story of SUCCESS 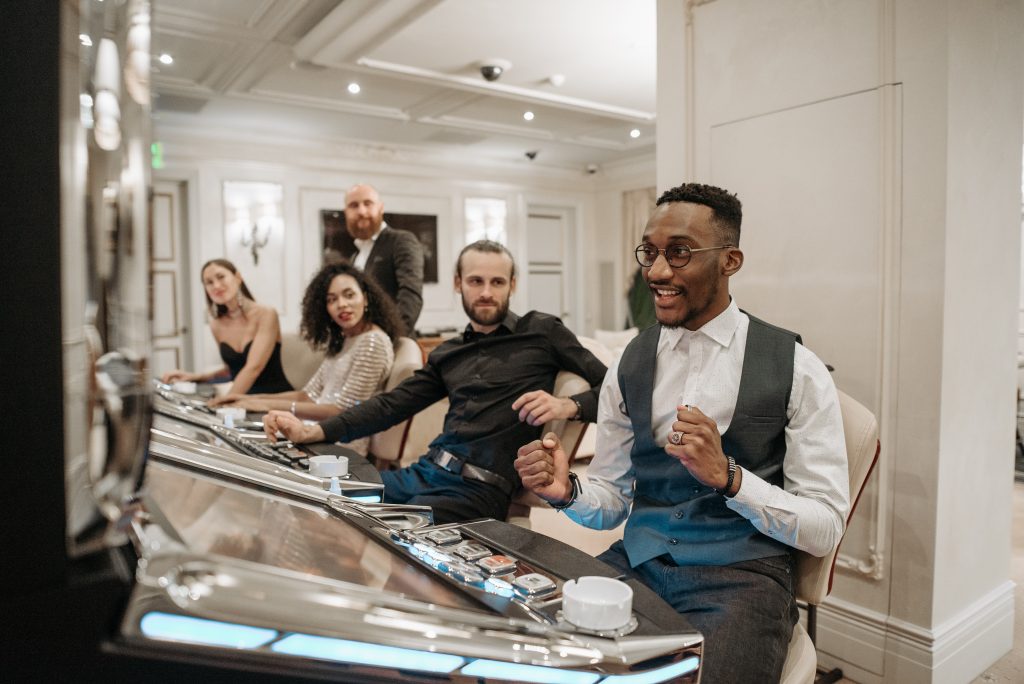 There is a story that goes like this: A kid left High school not knowing what he wanted to do, only knowing that he wants to have £ 1 million in his account by the end of the year. He looked into many professions his friends were doing and found some interesting information. None of […]

UNCERTAIN about the future and feeling TRAPPED, unable to EXPAND? Then this article is for you. 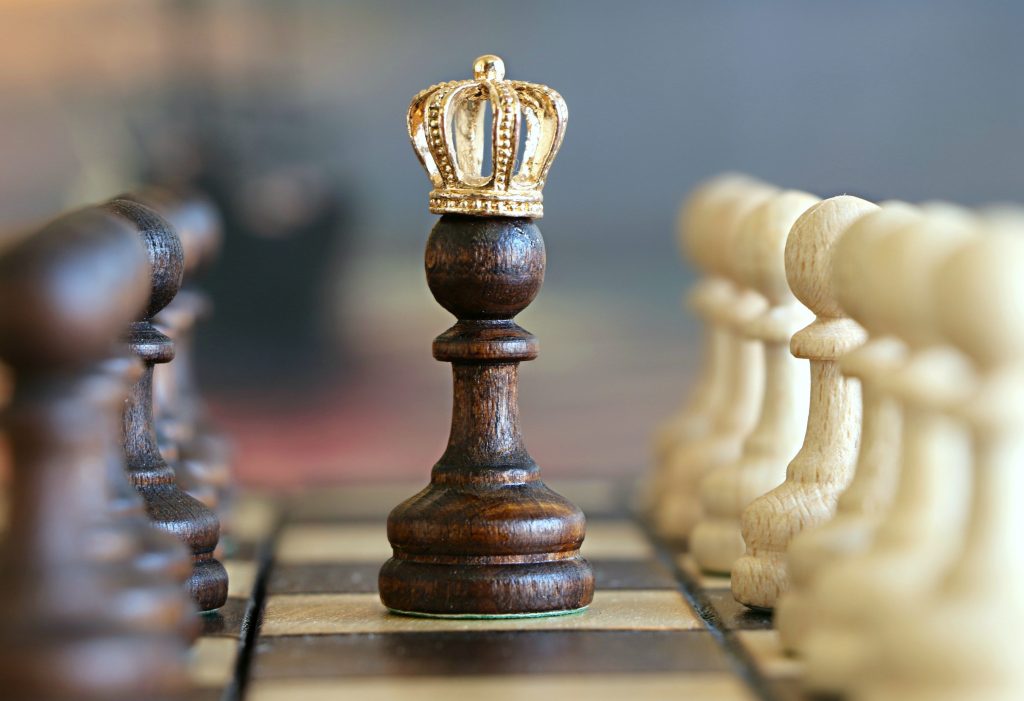 Growing up everyone has dreams of being wealthy or famous, living in a mansion with a Lambo or Porsche (or both) in the garage. Being able to go out and do whatever you want without the considerations of “how much is that going to cost?” Why do certain people gain access to such a lifestyle […]

The 7 FACTS that determine YOUR SUCCESS 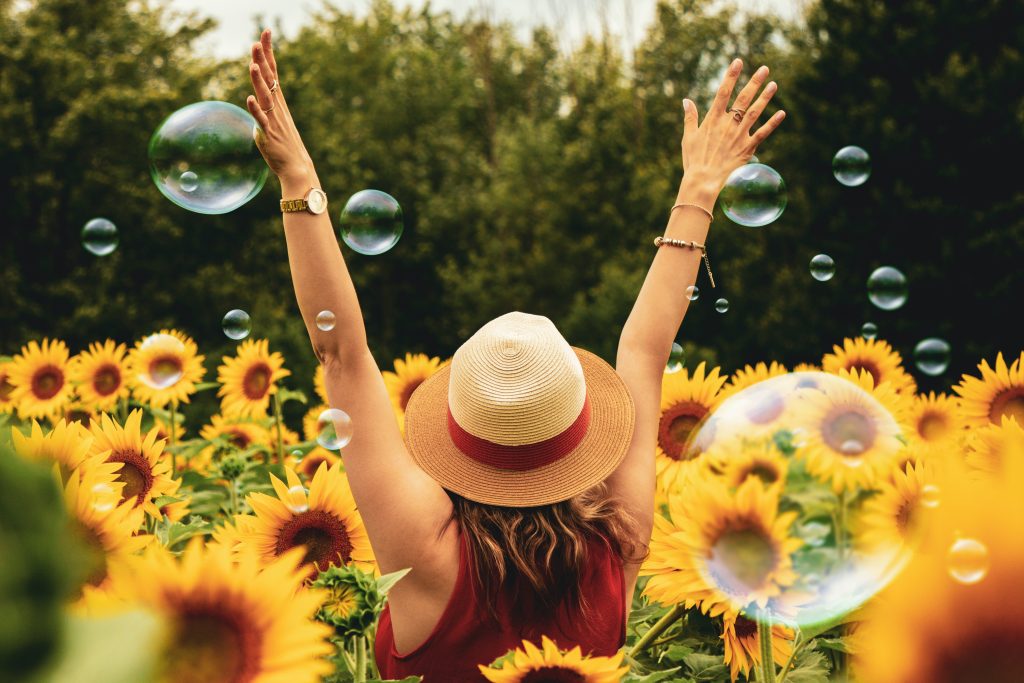 Life can be tough. Life can also be fun and joyful. The question is how badly do you want the latter? The answer to that question is found by the level of comfort you are currently living in. There are many gradients between poverty and wealth. Where are you on the scale. If you are […] 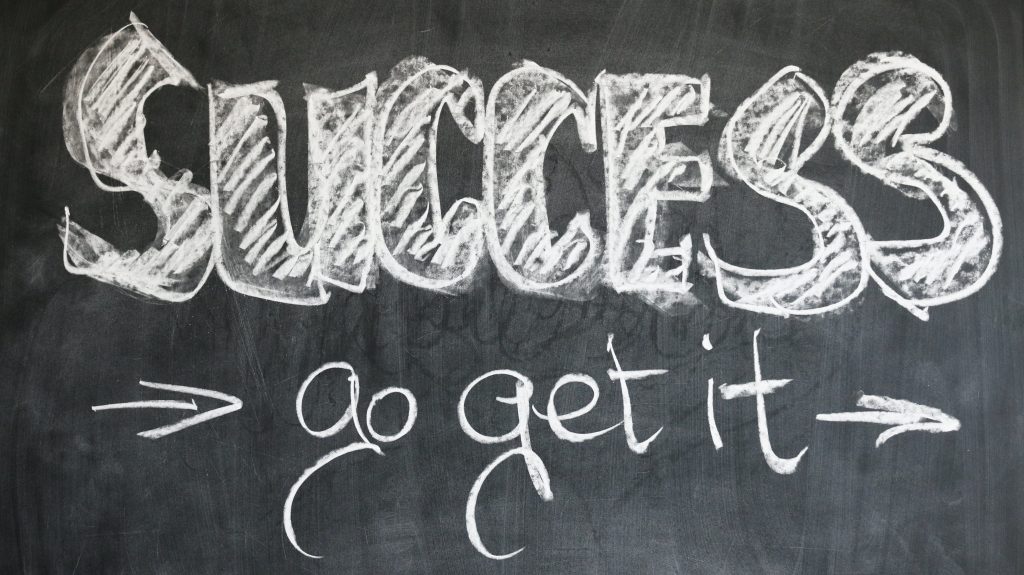 What is Impetus and how this is used 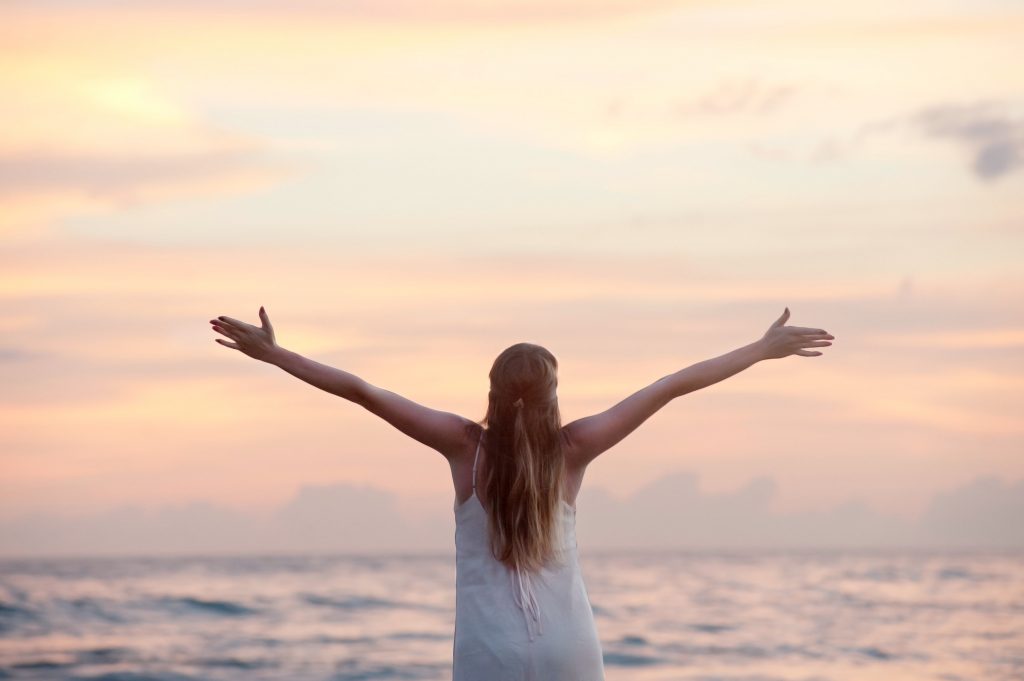 Impetus means “something that makes a process or activity happen or happen more quickly” and comes from Latin, where it means “attack or assault”, the verb “impetere” was formed by combining the prefix in- with petere, meaning “to go to or seek.” The subject of impetus has been thoroughly studied in the past especially as […]