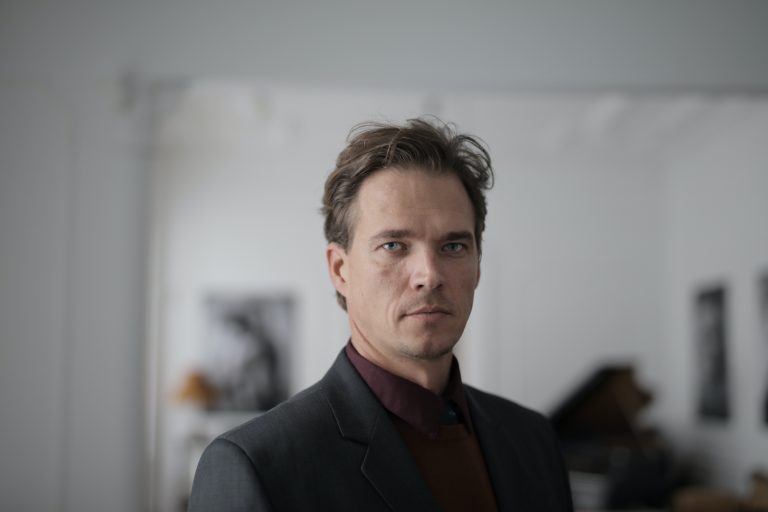 The following depiction is total fiction and is not based on real events. This is a short story written by Kingsley Bye.

George Santos stands at his office window looking out over the harbour. The window is floor to ceiling and spans the entire wall of the office. The other walls are panelled in walnut and covered with photos and paintings of ships and marine seascapes in watercolour and oils. George is the Finance Director (FD) for a shipping company that was started by his great-great grandfather. His father is still at the helm as CEO at the age of 85 and does not look likely to step down.

George looks out again over the ships, sailing boats, cranes and warehouses. He can spot three of his company’s ships berthed, with cargo waiting to be off-loaded. He returns to his mahogany captain’s desk and starts perusing the Internal Audit report he has just received. “Someone is going to get fired over this and it won’t be me.” He mutters under his breath. The broad expanse of polished wood and leather padding is strewn with papers and reports. There are several mug and coffee stains on the polished surface, an over-flowing ash-tray and three half-full cups of coffee standing on the desk.

In this company the Internal Audit department reports directly to George and, with this authority, he has managed to make audit findings ‘disappear’. There have been three Chief Audit Executives (CAE) in the span of as many years. Though the latest CAE is aware of the tenuousness of his position, he is insisting that this report gets communicated to management and the board. The latest audit results clearly shows that the business is being run into the ground. “How much longer can this be hidden?” George asks himself. He has been moving numbers around for years and this report reveals all. “There has to be a way to hide this from the board.”

The latest CAE is no push over and the usual threats have not worked. Luckily due to reporting protocol George has had sight of the audit report before it went to the board and knows he can still put a stop to it.

“Daphne, bring me another cup of coffee” he shouts and sits down to think.

In order for the Internal Audit department to be independent the correct reporting structure is not to the FD or CFO (Chief Financial Officer). Internal Audit should report directly to the Audit Committee and, as such, should be able to audit and report on the activities of Executives and Directors.

However, this function is often hampered by reporting lines. If the FD or Executives have the ability to sanction audits or cut budgets then Internal Audit is operating with one or two hands tied behind their backs. As has been the case in many entities it is often the Executives in the company causing the companies to fail. Internal Audit must be able to report on their activities without duress or suppression.

Contact us if you need help putting in the correct reporting structures for your company. As the owners getting further and further away from the operations then need for an oversight becomes more and more important. This is where Internal Audit becomes vital.

We can educate, innovate and translate your growing business into a giant. Contact us today.

The importance of due dilligence 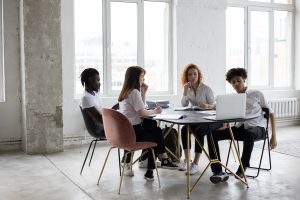 What is an organization?

We have attention to detail and only work with the best people.

The analogy of the car

I like to use the analogy of a car when talking about running a business.  Cars are very near and